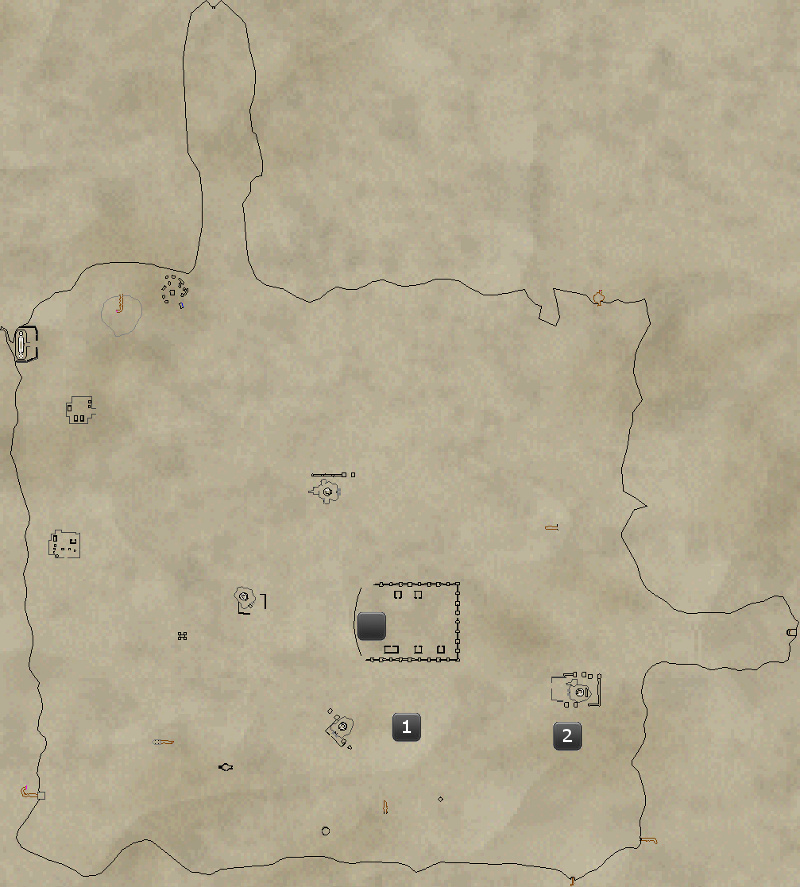 Just an FYI. Shaman's Spiritual Rebuke no longer works for this, since it was nerfed in 2017.

Just did this as a 110 chanter, to run an alt cleric through.  Mega Lavabomb parsed at 7.35M hp, took 60s to kill, with me punting back each time banishment refreshed.
Cast Dissident Reinforcement just before previous mob died, then triggered Improved Twincast, Illusion of Grandeur, Calculated Insanity and Third Spire, and threw everything I had at it

Don't be fooled by first glance. You don't need a crazy amount of DPS to finish the last blob. Boxing a War/Shm/Brd/Clr I solo'd the final mega blob on the shaman. Trick is to keep using a knockback as stated in previous post. For me I chain cast spiritual rebuke on shammy while dotting and sending swarm pets. It took awhile but it got the job done. Good luck.

Chain punt using an Enchanter works on the Mega Lavabomb to help slow it down.