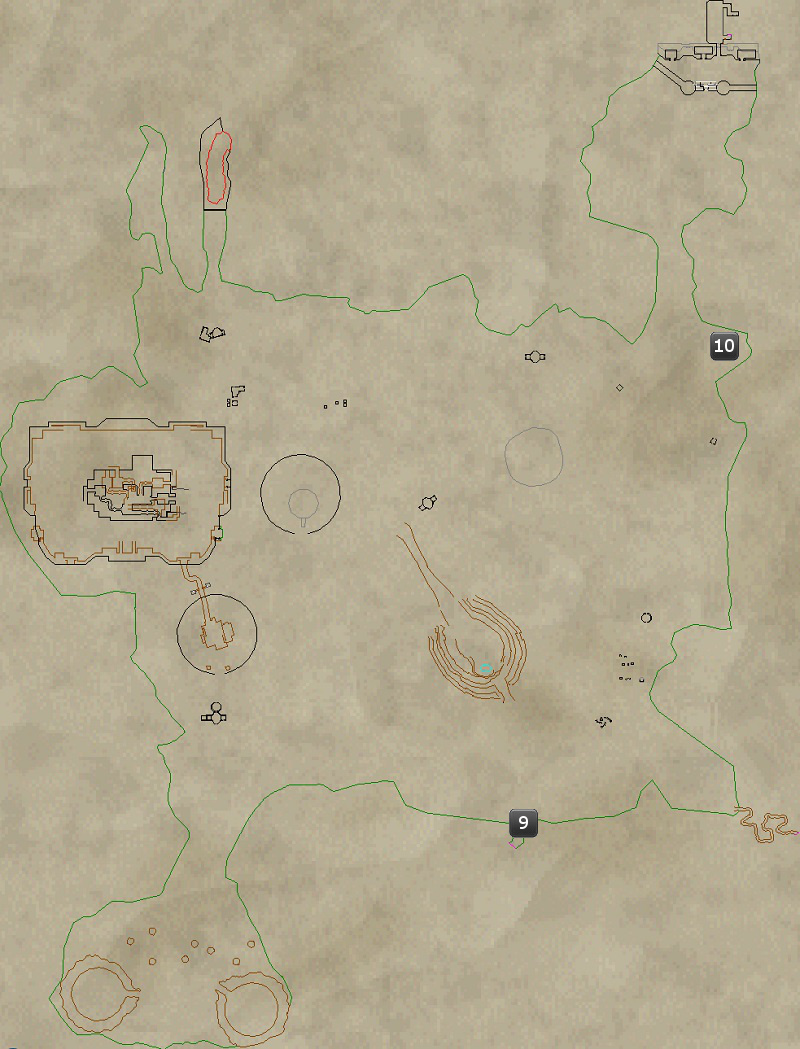 An update to my previous problems with faction for this quest: after a few hundred sarnak kills in The Doorstep of War raid, I am now up to apprehensive and the quests are working now.

Again, still have an issue with this faction on one character, unable to get past the step where you talk to the golem, who just says "Oh look, a talking lump of refuse". I've done some of the mercenary quests, there's no faction bump form them as far as I can see... still looking for how I can start this progression series with this character who has almsot complete TDS progression.