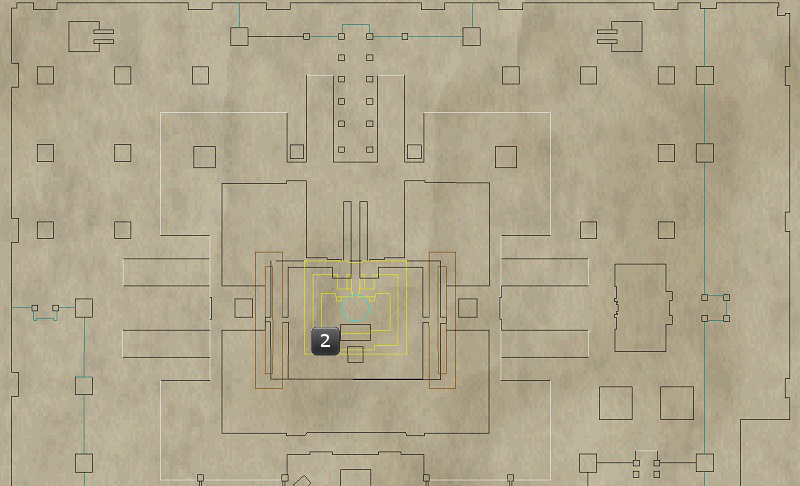 You need to click the pages 10 times in order to have them filled out.

Well all those factions listed are new with EoK, I would guess that it is maybe some toons bugging out with their setting Faction amounts, or it's being influenced by some past Faction maybe.

Killing Sarnaks in the new zones gives positive hits to -

And negative hits to -

So I'm hoping it's one of the 4 positive ones that will push me over dubious.  Only killed 50 or so (almost 5 mil HP is kinda slow molo) and haven't moved but maybe a couple hundred more will help *shrug*

If the Gaining Faction from Raid to start these is right, then other sources of faction would be like maybe grinding it in Chardok it seems?

Does anyone know the actual faction needed for this quest. I cant get past "a harried page" step of this quest. I also tried doin a different partisan quest, Disappearing Dragons. And once again, I cant get past golemn step because of faction. I'm pretty pissed off that I cant do the first zone of this expansion's partisan quests because of a faction hit. I have Mercenary of lceanium done also

I'm seeing the same faction issue with "a harried page".  I'm dubious and have no idea how I got there but I'm sure somewhere in the past 16 years I broke it

The two "silencers" can't be mezzed or stunned, but they CAN be rooted.  They're not agro-linked and return to their spawn points when blurred.  They stick around for a bit (they don't despawn when/if you die), and have a fairly normal agro radius.  So fade immediately after they spawn, wait for them to split up to return to their spawns, and kill them one at a time.

An update to my previous problems with faction for this quest: after a few hundred sarnak kills in The Doorstep of War raid, I am now up to apprehensive and the quests are working now.

There is something more to the faction required for this quest. One of my characters has no problems starting this, she has *every* piece of TDS group progression done, and her faction is apprehensive, and the harried page and vendors in Lceanium happily give her the quest and everything is great.

My other character cons dubious, and although he can get the quest from the concerned citizen, and the Scribe says of course he's a hero of the Combine, the harried page won't speak to him at all and he's stuck. His TDS group progression is very close to complete, but he's missing the last 2 missions All Rivers Lead to the Sea and The Cost of Balance. I'm still figuring out how to get his faction up to a place where he can start. I'm hoping he can complete the Disappearing Dragons but haven't got to the harried page step in that quest, and he might get stuck there too.

At any rate, I'm pretty sure there's more to the faction requirement than "need to have a small part of TDS progression done". I'll post more when I find a solution.

Make sure you don't have more than 1 person in group that is at the kill stage, you WILL get multiple spawns. I had 4 chars at that stage and got absolutely raped in seconds.

Ignore my comment. I looked at the wrong step.

The page didn't respond to me when I said 'recommend.' I had to say 'recommendation'

The '2 guards' cannot be mezzed.

Fixed, thanks, must have changed in Beta

The '2 guards' cannot be mezzed.