There are 6 Ancient mobs that can be awoken in Frontier Mountains. Each ancient requires participating in an "event" which leads up to it's awakening. The events mostly just involve killing a number of NPC's, but can be a little more complicated. The scripts that track the events do not time out, so if a group works towards waking an Ancient, then leaves, the next group who makes the attempt will not have as much work to do! Also, multiple groups can work toward spawning the same Ancient.

There are Achievements for spawning the Ancients as well. Note that Achievement credit is given simply by being in the zone when each Ancient is awoken. Participation is not required for the Achievements.

Rewards for the Ancients:

Upon getting one of these items, you can combine it in a forge with a Element of Kunark, gotten Rarely from Raids, to make its respective Invested version:


If you find yourself lacking faction for the turn ins, you may gain it by helping Jrah Shu`bit, Jrah pops every 32 minutes or so at the Gates of Kor-Sha tunnel. If you follow Jrah and kill the Ambushers along his route, you will get +500 Faction per cycle. 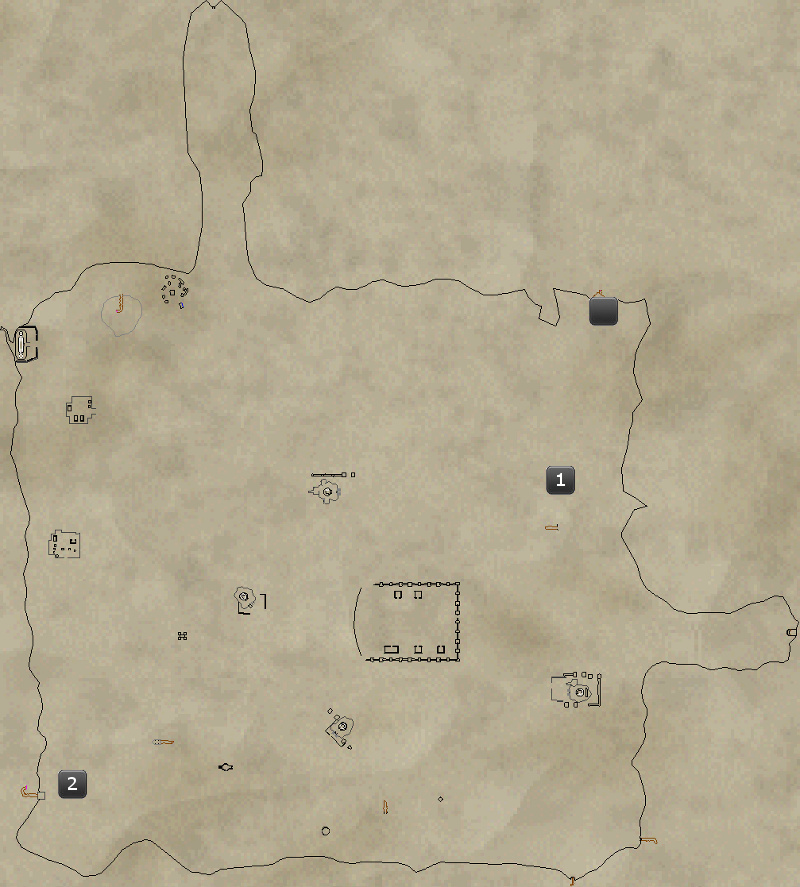 Ancients can be spawned in pick zones. Our guild did it Friday night on The Rathe. If you plan to get the achievements to spawn them within an hour, I recommend a pick zone so you do not have to worry about others spawning something out of your strategy cycle.

Yes. They do spawn in /picked zones.

Can the ancients be spawned in other /picks of the zone or only the base zone?

Not sure about this. Not sure that anyone has really tried.

Can the ancients be spawned in other /picks of the zone or only the base zone?