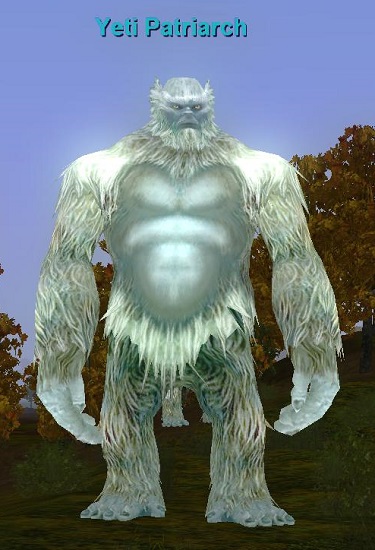 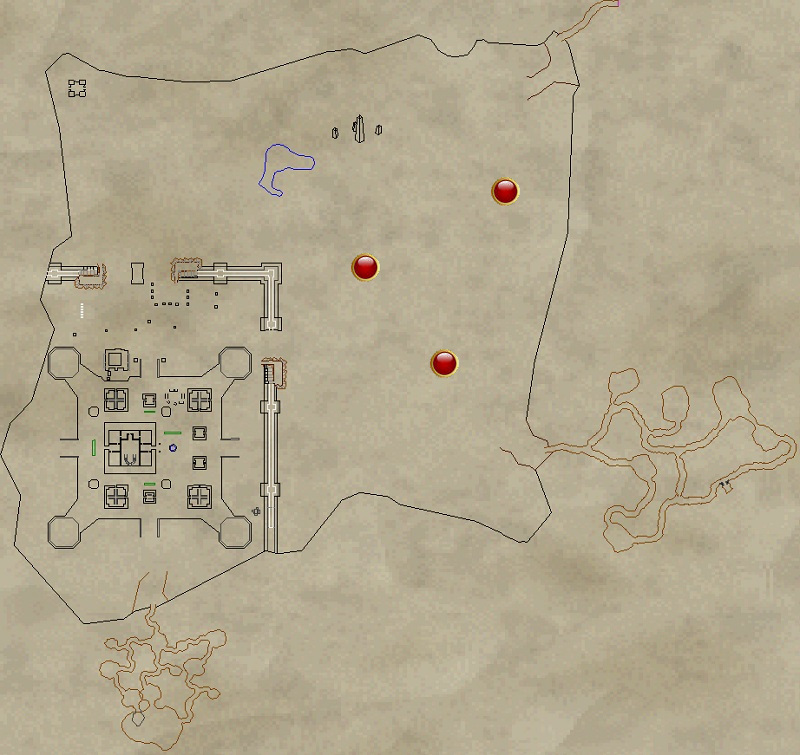 His spawn seems completely random. What is marked on the map was not what I noticed with several rounds of killing his PH'ers.

The Golden Sage's Earring is an expansion-wide ultra rare item and zam should not have associated that with any particular mob, including this one.

Zam has him listed as dropping the Golden Sage's Earring but I've never seen it. Can anyone confirm this? Thanks. Also, they have him listed as having two PHs - massive tundra yetis and stonegazer cockatrices, any information on that as well? Thanks.

Locations on the map are incorrect (in my experience) or there are additional locations. Also, the PH is not always a massive tundra yeti. I had this guy spawn near me at around the middle of your PH locations. The next spawn cycle a NORMAL, blue con yeti spawned in that loc.

Also, the northern PH you have on your map should be moved closer to the wall. The massive tundra yeti that spawned the named from that PH is much closer to the edge.