The Temple of Droga


Rebellion of the Pure 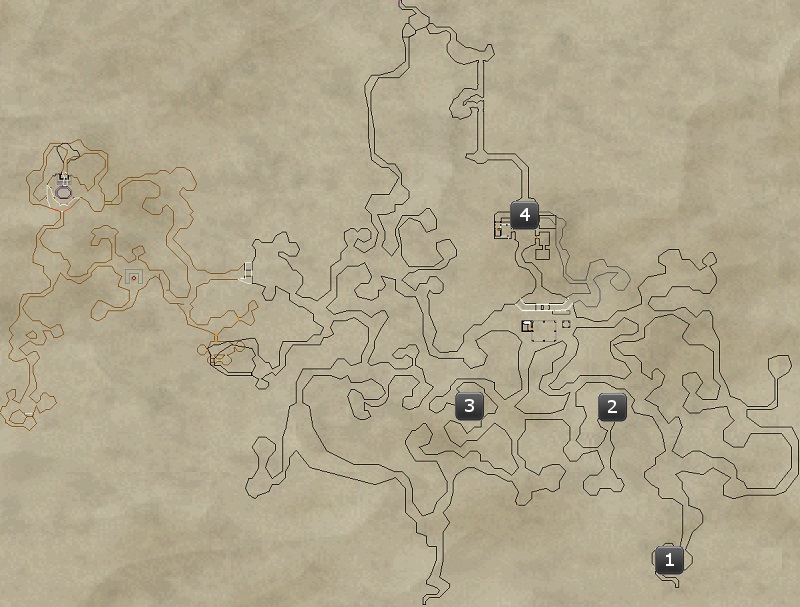 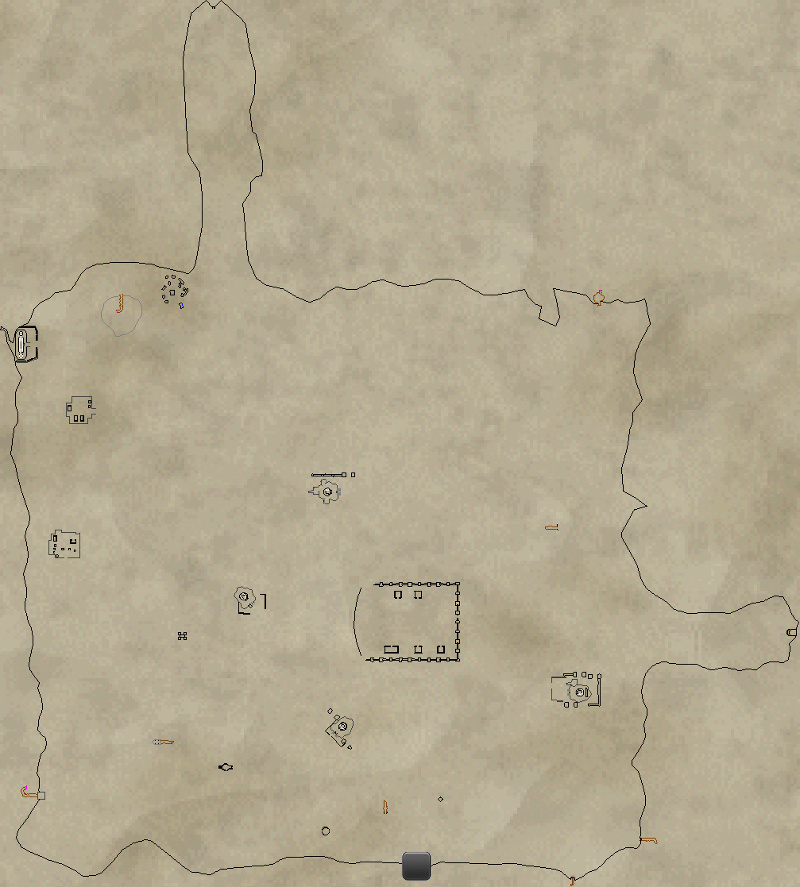 Did final fight at Werlgra.   Make sure you clear the two roamers before speaking to Werlgra.

I spawned the bruisers and while dealing with them and a roamer, took to long to kill the three.  They despawned and speaking to Werlgra again would not respawn them.  Not sure how long you have to kill them but it happened pretty fast.

To be more clear on my last post.  On this task, no overlords were killed, only the 3 adds had to be killed.

Hail Cave Overlord Snally in The Temple of Droga and say 'control'. (as indicated by  on the map) The last overlord you speak to will attack.

The overlord did NOT attack, only the 3 adds.

There was a short delay before the 3 adds went active, before they could be mez.

If you wipe to the three bruisers and come back and they are gone, I was not able to find a way to respawn them.  Went back to quest giver, rehailed NPC, nothing I tried worked.  Had to drop task and start over.

The bruisers con dark blue, were mezzable, had 5.6 - 6.1 million hp each, spawned in a tight pattern right at the Overlord ( I did it at Werlgra).