Preparations for Forward Action I 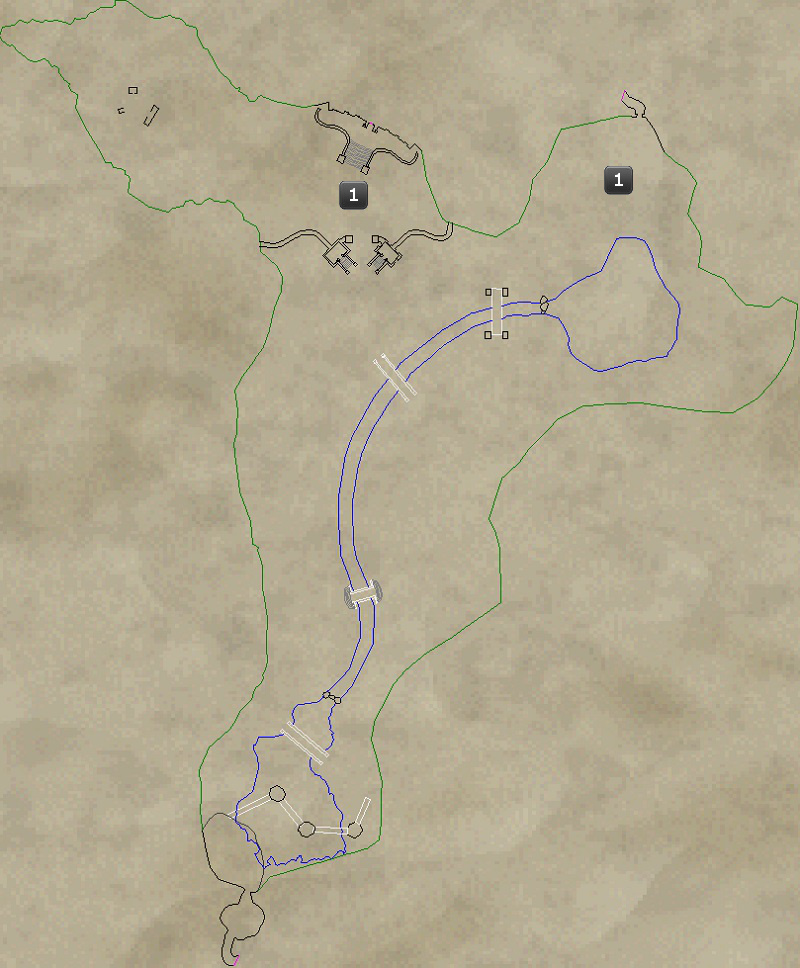 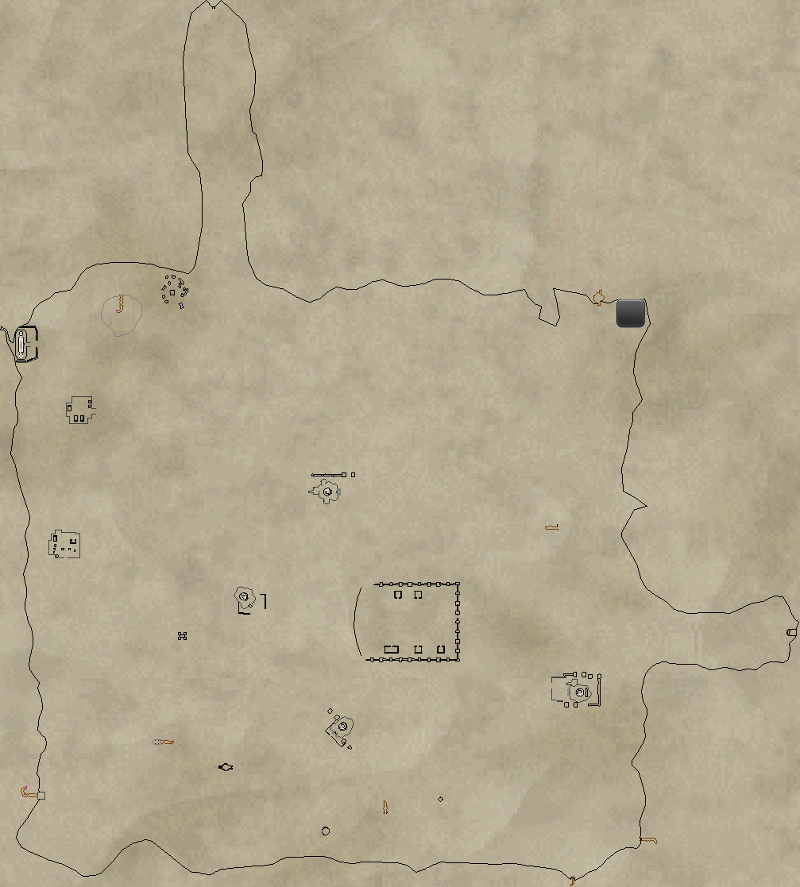 Nobody mentioned the a living tome casting <Hush>… New development or not, this is a real pain in the butt... No spells, no lifetap, no harm touch.

You have to pick up the orbs and click on them from the inventory.

Nathsar Darkness and an Extra Potential Energy Shard was in the chest tonight after 14DEC patch.

None of the adds nor totem are % based. After 5 plus runs can confirm all adds and totem are definitely timed from the time you get the starting emote on entering room.


These have not been nearly as hard as the events from TBM at this point in progression....
buuut still alot of fun!

Couple of updates: The final boss will not wait for the book to die.
The magical siphon memblur so watch your aggro.
Haven't figured out how to make the clickies work. No emote when you click them

Added all those loots listed, thanks!

Amorphous Selrach's Leggings were in chest this time.

From chest we got Amorphous Selrach's Boots.

Some strat.  The waves are not mezzable, but they are snare/rootable.  they do summon.  So we pushed one away, and focused on one at a time with an enchanter tanking.  With the first boss (book) we killed it slowly, and as 3 adds spawned, we killed the adds.  Then killed the first boss.  A second boss spawned, and we finished off the third add, and then focused on it.  We saved burns for under 50% health, and ignored the adds, which despawned when he died.