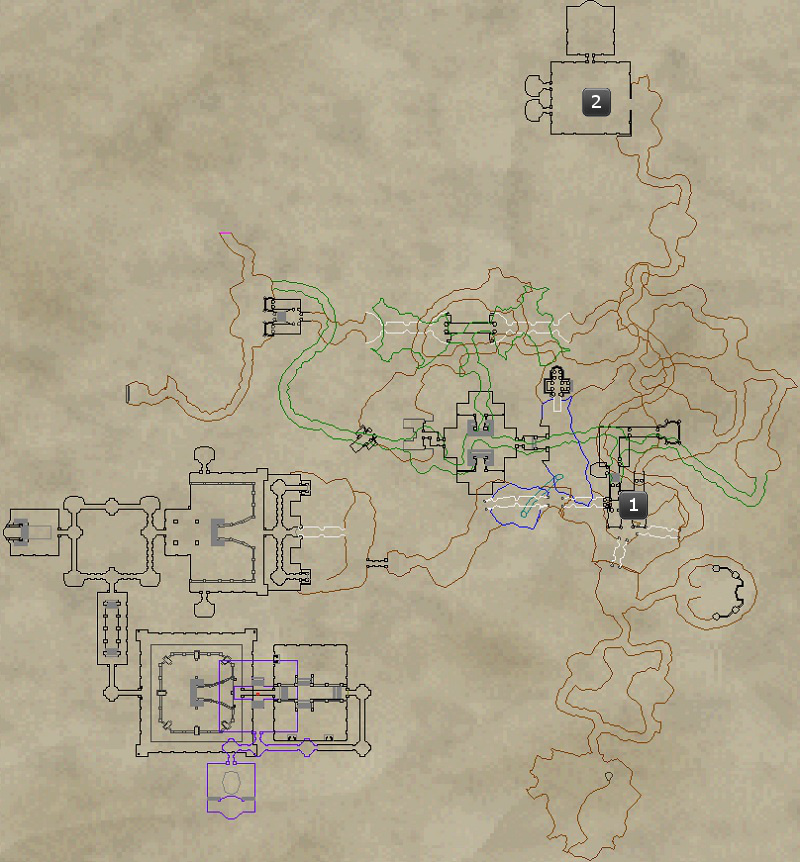 Step 1:
Some of the scouts have recovered some sort of ale on the sarnak. If they are brewing their own there are people that will want 0/10 (Chardok)


I ended up looting one of the items off of a chodakai tonight, not restricted to only sarnaks.

was doing this and was running around everywhere to find red crystals and no luck, decided to click on a blue crystal and it worked. Looks like any crystals can be used for the crystal part.

Crystals are from clicking the red Crystals in zone. Seems to be fixed now.

For the step "Certainly the sarnak wear some sort of jewelry, right? See if you can find some.",

we spent a couple hours trying to get the  drop, getting only about 4 drops while clearing many areas of the zone.  We finally got to the room where Dread Oversear Akolod spawns as marked with a 4 on the Chardok Named map and got about 6 jewelry drops in 7 kills.

The step "Crystals of all sorts can be found in Chardok, Gather some. 0/10" currently seems to be bugged.  We went thru numerous tasks without finding any crystals.  For now, you might want to get a new task if you get this step until fixed.

Anyone found the crystals yet?

Added the missing steps up to here, thanks!

Best spot I found for jewelry (for step one) is right in the middle of zone, building near Fisherman Ralla spot in regular zone.  Named spawns in the same building on upper west side.

One of the steps that we got was this:
"Crystal of all sorts can be found in Chardok, gather some."
Problem is, we searched the entire zone over 3+ hours and couldn't find any.  There was no egg gather task, so I assume the crystal was a chest.  The crystal rooms also appeared to be missing their standard red crystals.

Also we only got 4/10 Sarnak drops, even though we killed half the sarnaks in the zone.  Something wasn't right and we had to abandon.

Different version of this HA:

Certainly the sarnak wear some sort of jewelry,right?  See if you can find some.
Collect some chokadai eggs.  There are some people that would like to try to breed them.
Rumor has it that there rae some colorful beetles in Chardok.  Bring some of their shells.
Most importantly, there are rumors of a vault in the basement.  Go there, get things.

Items that you need are usually in lower level, so once you get to a bridge, levitate down.

Certainly the sarnak wear some sort of jewelry,right?  See if you can find some.
Kill lower level Dizok sarnak and loot off them.  Look on the east side

Collect some chokadai eggs.  There are some people that would like to try to breed them.
Eggs found in NE area.  Find egg sac chests, beat them down, and then loot the eggs.

Rumor has it that there rae some colorful beetles in Chardok.  Bring some of their shells.
Kill beetles to the East and loot the shells.  They are hard to find enough.  I also found some in the upper north tunnels (green on EQResource map).

Most importantly, there are rumors of a vault in the basement.  Go there, get things.
Kill Magic fractures and loot bracelets.  Note fractures are not mezzable, but they can be snared or rooted.

Where do this drop or spawn from?

The various fungus men and magic shards are not mezzable, but they are snare/rootable

Reward for completing the mission at level 105 was 100 Sathir Gems, which are not tradeable

Step 1 - brew drop off Dizok herbalist.  I found those beneath the first bridge too

I was able to request this after completing "On Nobody's Side."  I also had "Where is Burning Woods" but not "Digging YourSelf Deeper" or "The Last Grove."

There are some odd folks that like odd fungus parts in their food. See if you can find any.

- Drops off Fungusmen. Many can be found underneath the first bridge.