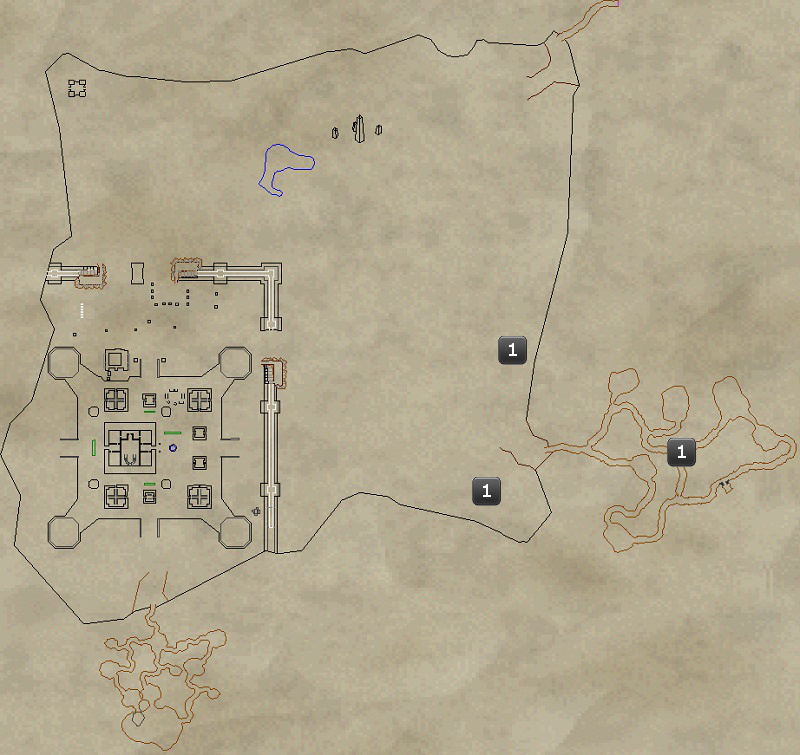 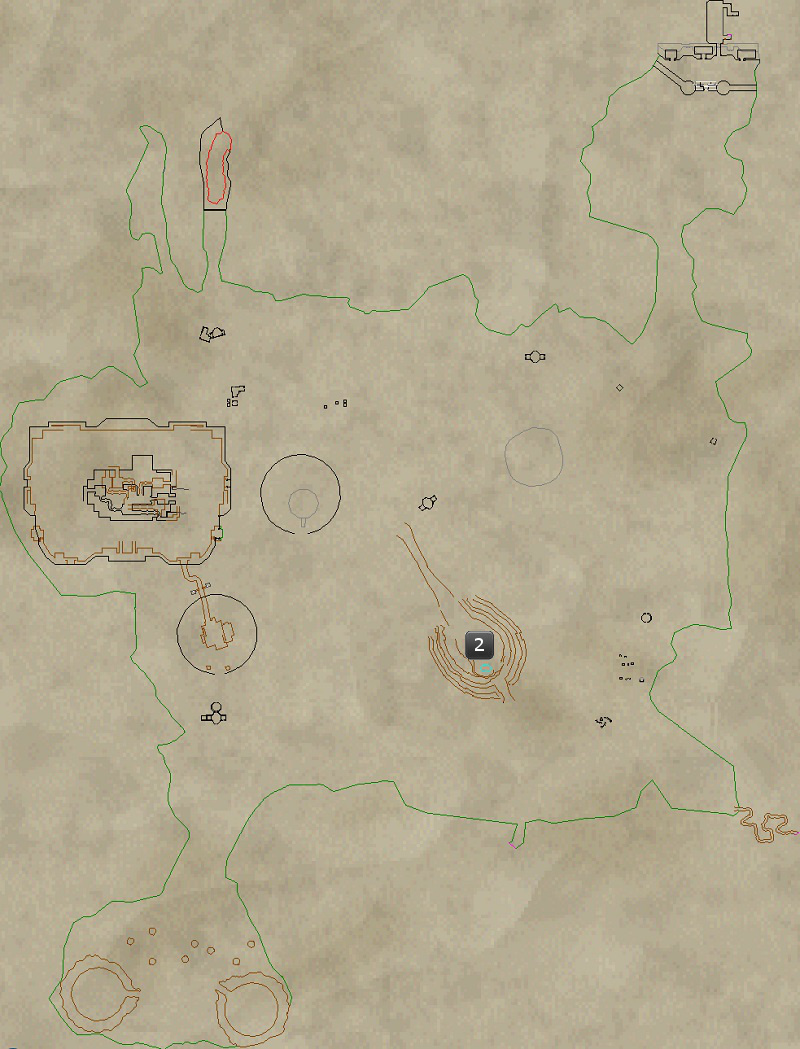 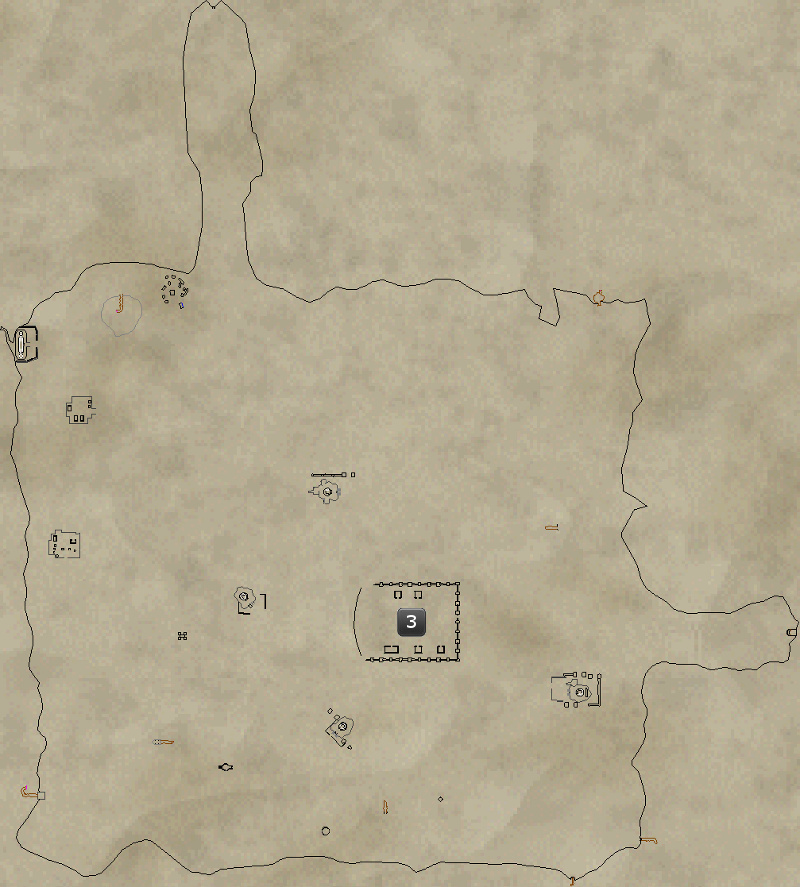 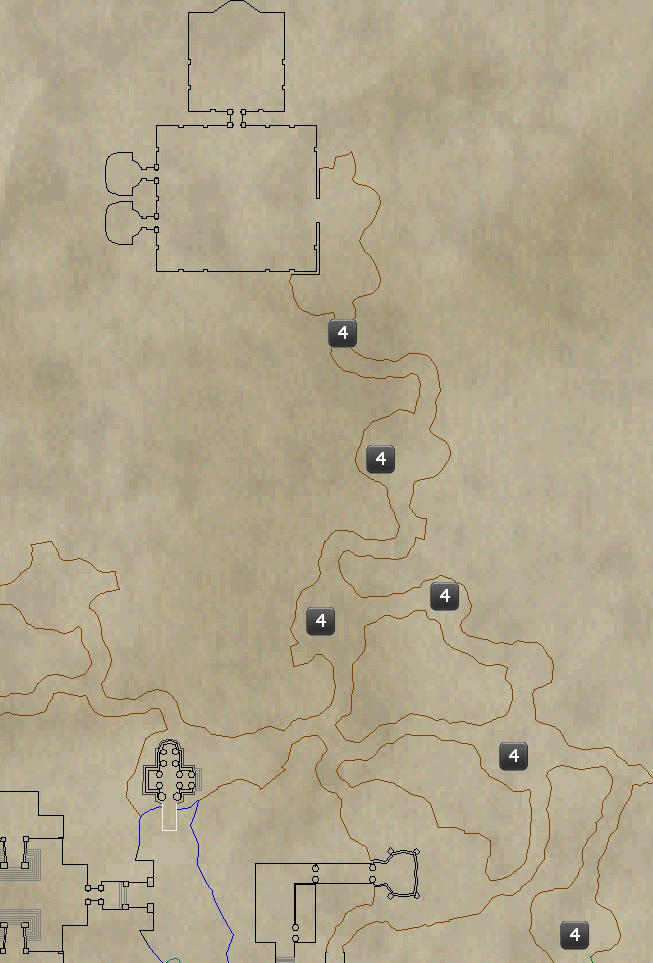 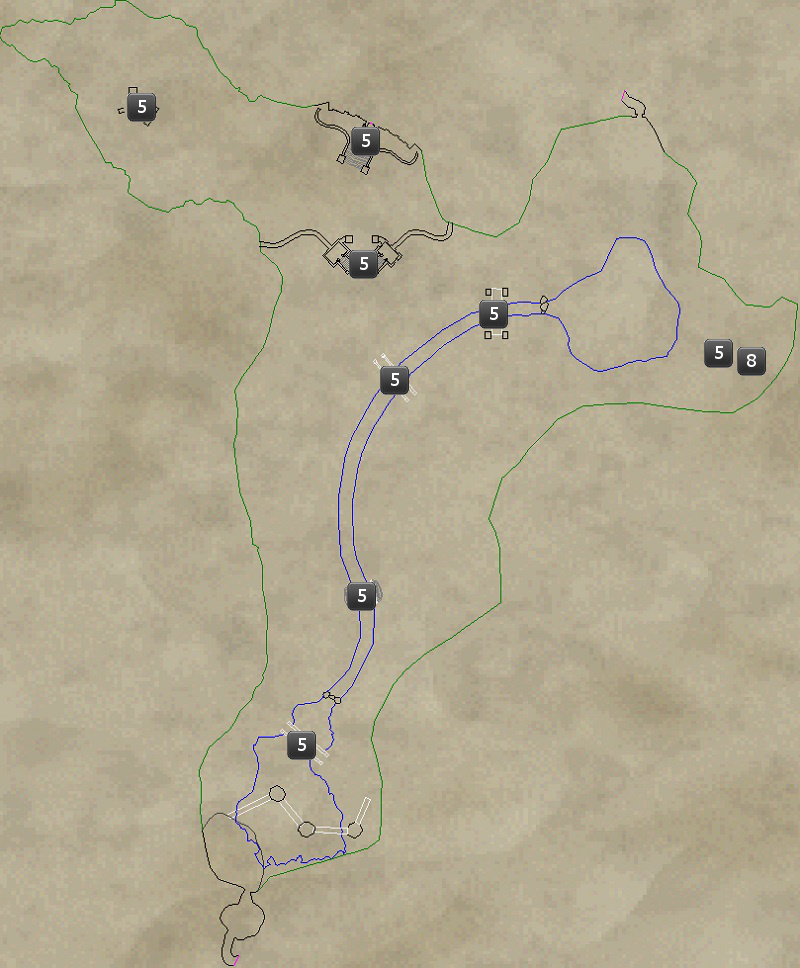 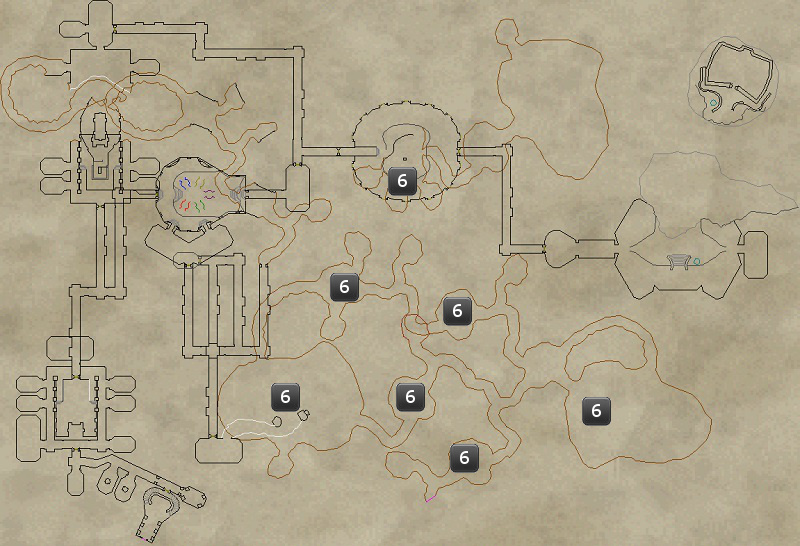 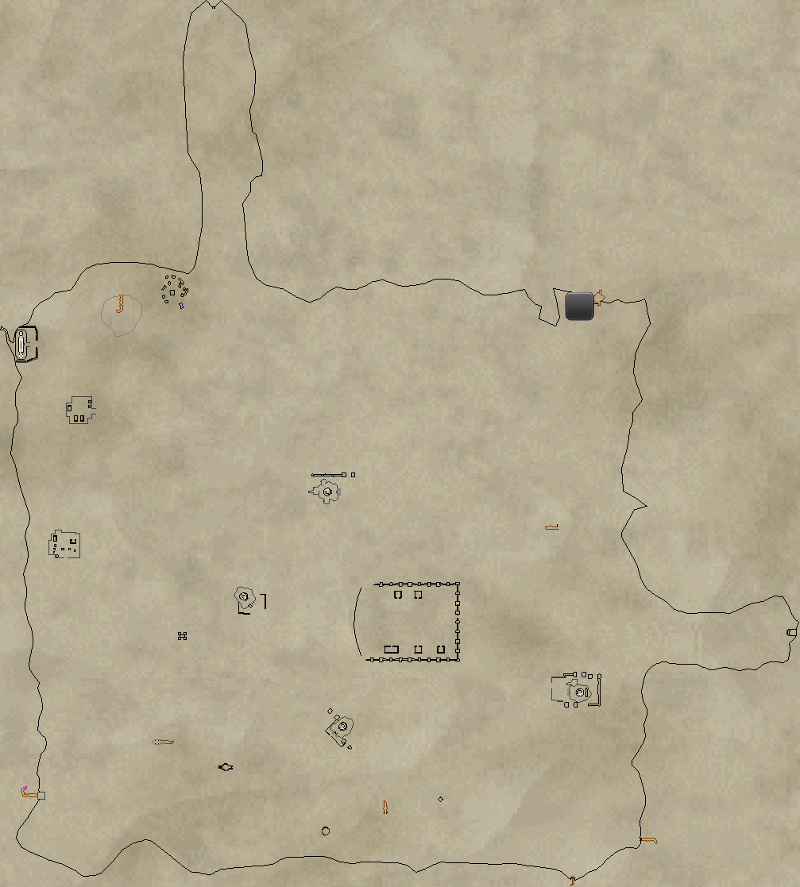 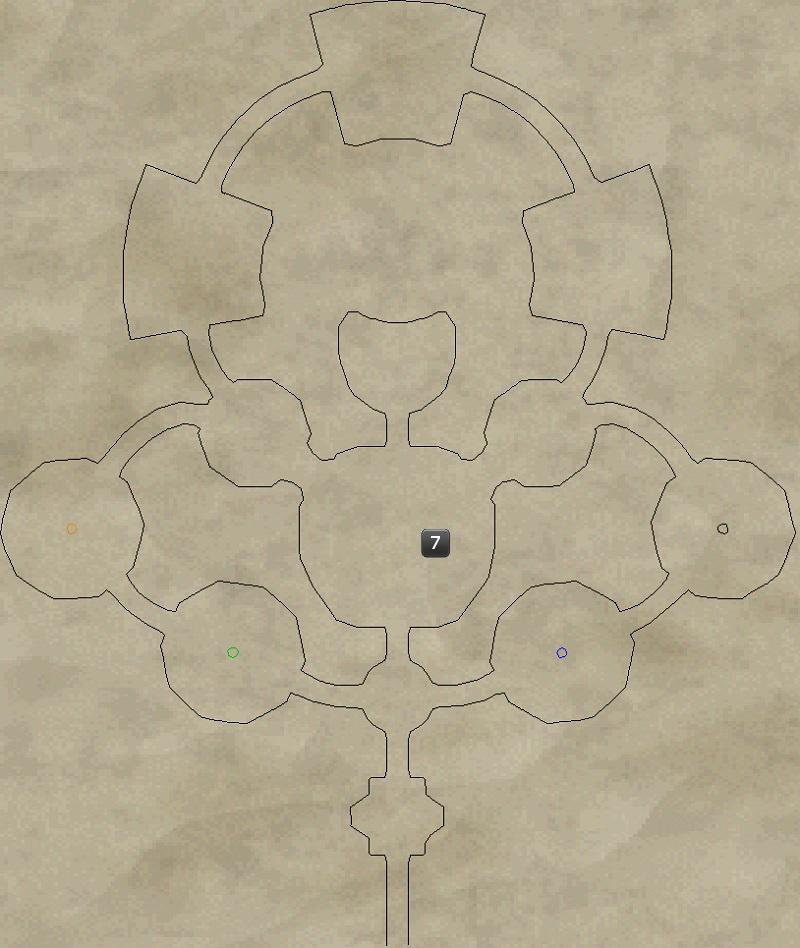 If you have the members available, I found it useful to drop a campfire at Ingisitorma Varro in Frontier Mountains.  Lets you go do the tradeskills and port back for follow-up phrases.  Puts you close to Gates of Kor-Sha for the portal enchantment step.

Also you can check your /claim for the Brell's token which can port you one zone away from the ground spawn book "Metallurgy of Souls" step.

For those wishing to use the Mana of the Sarnak Compressor route:

1.  You will not completely get around tradeskilling, as the Mana of the Sarnak Compressor does have a Blacksmithing trivial of 102; however, that is a fairly easy skill level to obtain.  I took this route for my boxes.

2.  The devs have designed this quest to make you pay one way or the other:  either tradeskill or farm (the quest items are tradeable as well).  What I mean by that statement is that if you go the Compressor route, you will have to farm enough mats to make 2x Mana of the Sarnak Compressors, 1 Cloudy Brown Liquid, and 1 Mana of the Sarnak.

All you have to do once you have the parts if it isnt updated, is go to the zone you need to get the pieces from. Then you drop that part on the ground and pick it back up. It should update for collecting then.

Seems they modified. this.  It updated for me for all items I had when I got the quest.  But now seems you have to hunt them after getting it.

If he will not give the second quest its because you did not do all the dialog options after the first one.  Had this broke on somebody else. Had to walk them through every single text response not just try to jump ahead.

fixed. slider at top of task window that well hidden. found in a 2005 post.

finished all quest up to here and ingisitorna will not give me this mission. only can request the 1st in line and its showing up as completed in quest journal. anyone know a workaround for this issue?

Ingisitorma will only give me 1st mission in quest line. i have completed investigating the sarnak but will not give me options for second mission. does anyone have a fix for this issue?

I just saw someone fail the first combine of the 7 items with a blacksmith skill of 0.  It is not no fail.

A simple solution to the whole tradeskill thing, if you lack the skills, simply buy a draught of the Craftsman from the EQ store.  Drink it after you have collected 2 of everything, and it gives 100% salvage for 2 hours, plenty of time to do all the combines.   Even if you have no tradeskills at all, you can combine over and over again until you get it.

The  Mana of the Sarnak Compressor is consumed on the combine and not reuable.

Create 1 Mana of the Sarnak using tradeskills 0/1 (ALL)

It appears the cleaned items require a tradeskill of about 100.  Was trivial at 122, not trivial at 50.

They just posted the compressor is bugged. It should have 8 slots so you can combine the original items in it.  So you farm everything twice and skip the blacksmithing or do it once with blacksmithing.

I got the Korshan Portal Resonance by just going to the spot and having the Vial of Viscous Mana in my inventory.  No need to have it on your cursor.

Anyone figure out what to put in the Mana of the Sarnak Compressor?

Took us 28 kills of pudgy dawdlers and konikor drunks to get 4 giant lymph nodes.

Imperial Ore. I picked up 3 in the same area shown, but from a slavemaster, a foreman and a soldier. None from entry clearing, just way down deep

The Imperial Ore drops for the step, "Collect 1 Imperial Ore(s) 0/1 (Chardok)" isn't limited to Slavedrivers & Slavemasters.
I just had one drop from 'a Di`Zok overseer'.

item to get inside the compressor?