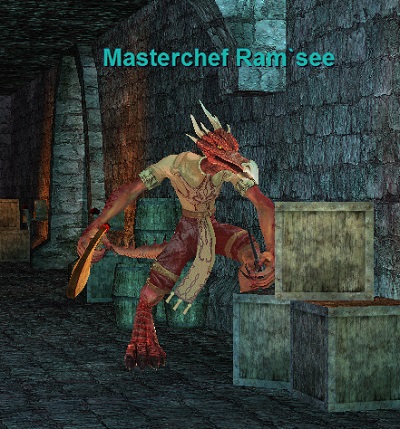 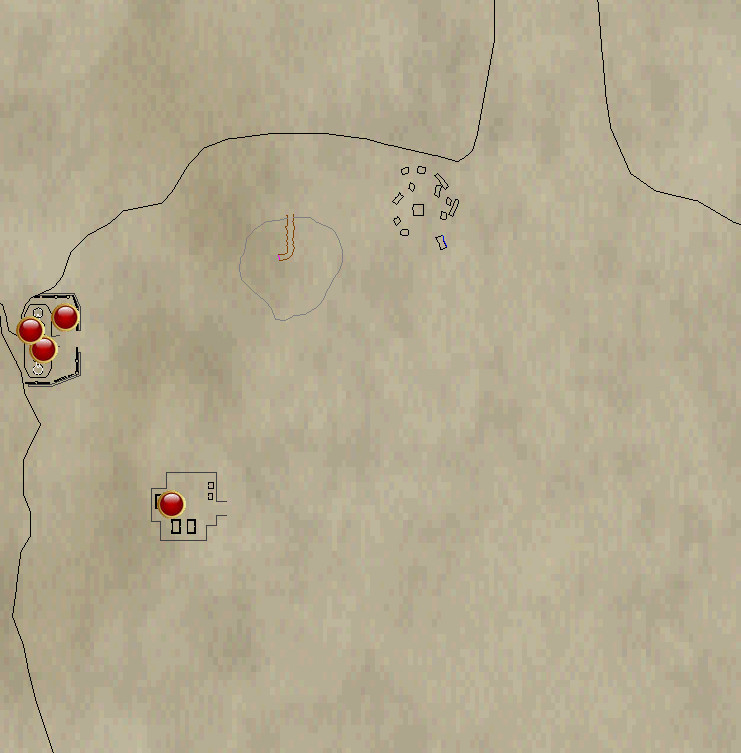 This has been updated, thanks!

How have you been, Crystilla? Haven't seen you around in a while!

Had this named spawn in the southern of the 3 sarnak forts, from a "chef" PH, looks to me like he can spawn from any chef in the zone.

He dropped the Cohort chest for me today;