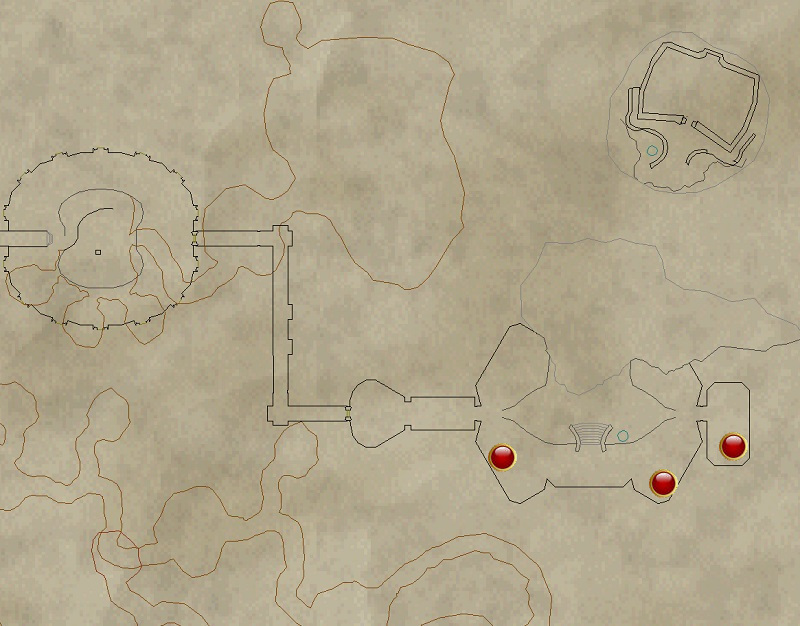 No problem killing this today. Pet tanked with Mage EM23 earth pet without a problem. Spawned westernmost point because I couldn't reliably clear the other 2 spawns due to the researchers. Group makeup was Mage, Enchanter, Shaman, Monk, merc healers x 2. No dps to speak of but plenty of heal and debuff power.

Still messed up.  Killed our monk with a double 283k, then my raid geared bard with a double 259k.  The actual tank took 2x131k and a smaller hit that killed him real quick.

This guy is definitely bugged, my fully T2 geared tank with max AA's was getting smacked for 250k HP at a time - my group died so quick that the mercs were all still alive. Even a guild paladin with raid gear was getting hit for over 400k HP...

Ok more info.  The spot this guy is in is a total B... .. All the Researches around are completely uncontrollable.   You cant root them, mez them, nothing.  I have managed to lose them to enc banishment a couple times but the root part doesnt work ever.  The other mobs around like the soldiers and such have an insane amount of hp.  Best to just avoid them unless you have an insane amount of DPS.  The first time we engaged this guy i was one merc down but wanted to get him while we wouldn't get an add.  Had him at 0 percent when we wiped.  Never even got close after that.. It started hitting the war for unreal amounts of damage.  I don't think anyone could survive that.